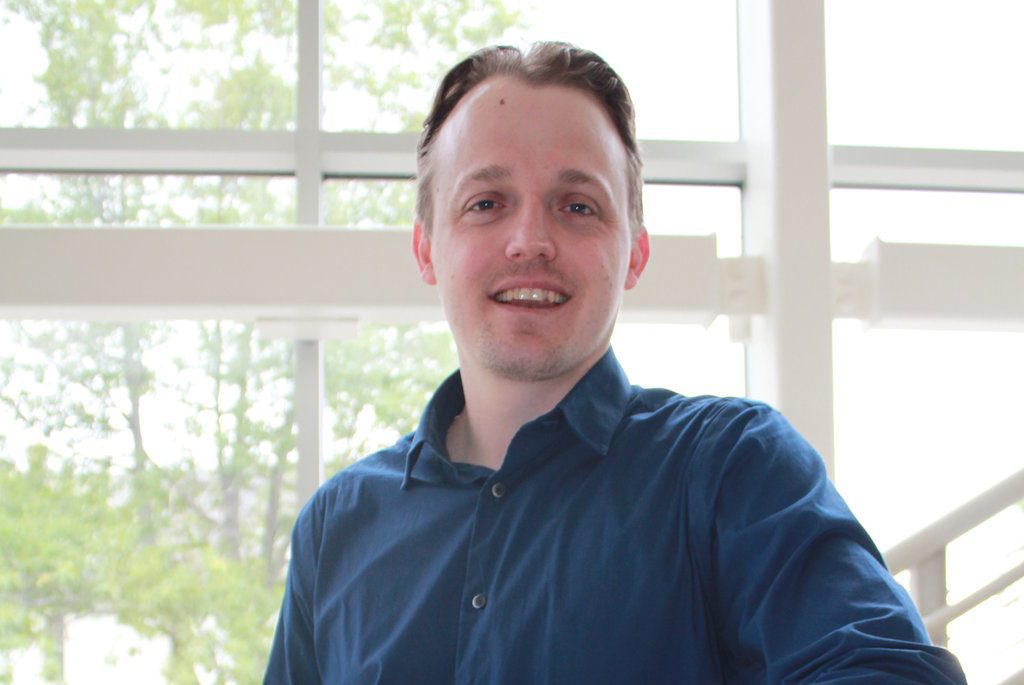 Saint Rose professors teach their students without relying on teaching assistants. They lead small classes and make themselves available to support their students individually. But many of our faculty members across the disciplines also actively pursue their own scholarly work.

Students benefit by attending professional conferences alongside their professor-mentors or by learning first-hand about verifiable methods. They sometimes assist with a professor’s experiments or data collection, or collaborate through guided summer research grants. Some leave Saint Rose as co-authors of published papers.

Here is a look at one professor’s current work:

Research specialty: expert on obesity epidemic, eating and weight-related treatments, and body image; publishes frequently in academic journals and is quoted in the popular press, including Huffington Post

The study: One summer, while working at an intensive treatment program for obese children, Krawczyk and colleagues noticed something startling: a really high percentage of kids arrived with prescriptions for anti-depressants. Of the program’s 10 camps in the United States, the Wisconsin location had the highest rate: 32 percent.

“That’s way higher than the average in the population,” Krawczyk noted. “Were they all depressed? The only thing they did different is be overweight.”

It was also striking that prescription rates varied so greatly among sites when there is no such fluctuation in depression. Even more troubling: at the same program in England just 2.7 percent of campers were using antidepressant medicine.

Krawczyk’s research had already reflected widespread negative feelings toward, and assumptions about, people who are fat. His patients have consistently reported that the stigmatization hinders their efforts to battle their weight.

Now, with data from 10 intensive treatment sites, he could see whether obese people on medication had different experiences and outcomes.

After tracking 642 participants, Krawczyk found that they lost about the same amount of weight whether or not they were on antidepressants. And the British campers – the least-prescribed – had the same success rate as those in Wisconsin.

Also: While the medicated group reported higher rates of depression at the start of the program, the gap between them and the non-medicated participants narrowed by the end. Krawczyk said this suggests that the effective treatment itself had improved their mood.

“The percentage of kids taking antidepressants, and the variability in these rates across sites, tell us that many kids who are not clinically depressed are receiving antidepressants in the U.S.,” he concluded. “Also, behavioral weight-loss treatments seem to work equally well regardless of antidepressant medication.”

As with most compelling research, the study is notable for the questions it raises, as much as any conclusions. Krawczyk wonders, for instance, if more people might be better served with effective weight-loss treatment rather than prescriptions.

“In the U.S., we perceive kids who are overweight as being depressed,” he said. “But maybe they’re just overweight, and we stigmatize them.”

Student participation: Saint Rose students did the medical coding. They looked up the drugs – a significant undertaking since they go by different names. Today, Krawczyk shares the story behind the original research with his classes; and they study the findings.

“Now, they can see that if they have a question about something they can think about doing their own research,” Krawczyk said. “It starts by asking a question. In this case, it turned into something really useful.”