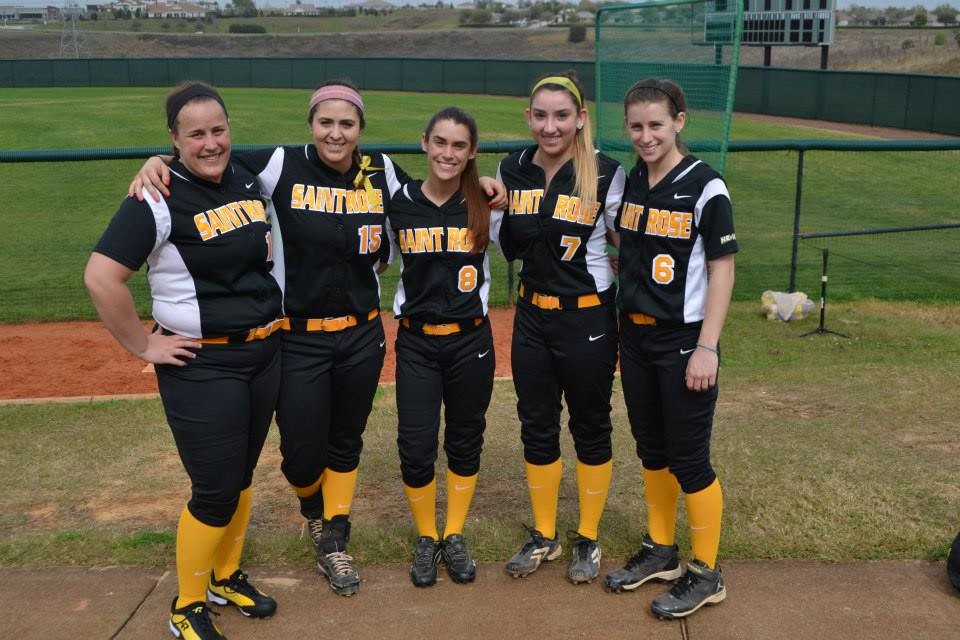 by Alexander Lawrence on April 17, 2015 in All About Saint Rose, Golden Knight Spotlight · 0 Comments 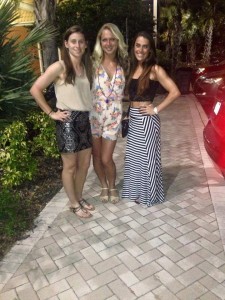 Most memorable moment or game: “When I was 12 or 13 playing travel softball. It was the championship game and it went 12 innings. I was the runner on 2nd base and I stole home on a passed ball and then we won the game and won the whole tournament. It was awesome.“

What set SR apart from other schools: “I liked that it was a small school and I went to a small private school. The location was nice because it was in a city and I lived in a city.”

Why SR Softball: “I walked on the team actually. We (sister Kari) spoke to the coach and we tried out and made it. I was so nervous because it was college softball and I was thinking it was going to be intense. I loved softball ball and I just wanted to play.“

How you got involved: “I was probably five or six when we started playing t-ball with the boys. I always had my twin sister there and we were always on the same team. My two younger twin sisters (Anna and Sophie) play volleyball.”

How do you prepare before a game: “I usually try to get a good night’s sleep the day before a game. I’ll usually make a big breakfast the day of the game. I like to clear my head by listening to music.” 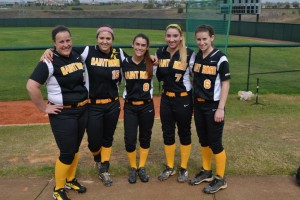 My Comments/ takeaway from the interview: Marisa is in her last year here at The College of Saint Rose. Bird is a very sincere young woman who loves winning. As long as she helps contribute to her team and results in a win she’s happy. “We’re a lot better now than we were before. Coach Abby has done a great job making this program successful. Our goal is to make it to the NCAA Tournament. We’ve started off great so far this season. I think this team will do well because we have a lot of talent . This team has a lot of potential to do big things once we’re gone,” Bird said. “All of my teammates are very positive. I know they always have my back no matter what.  They are motivators and we feed off each other’s energy. We always try to have fun together. It’s always a good time when we are all hanging out with each other,” Bird said about her teammates. Marisa is truly a likeable teammate. She’s the type of teammate everyone wants on their team. If she’s able to help out her teammates in any way, she’ll go that extra mile. She’s very encouraging. During my interview I saw a competitive drive that was infectious. She gives it her all when on the field. She has worked hard to become a well-developed softball player and all her hard work is showing on the field. She has a great personality and I truly enjoyed my interview and getting to know her. She’s a phenomenal individual. She’s naturally a fun person to be around. Saint Rose is losing an incisive and urbane person in May, but I know she’s ready for her final season with the team and is ready to put it all on the line. She is going to go on to bigger and better things and there’s not a doubt in my mind she’ll succeed in everything she does and I wish her nothing but the best in her future endeavors. Good luck to Marisa and the rest of the softball team as it continues the season! 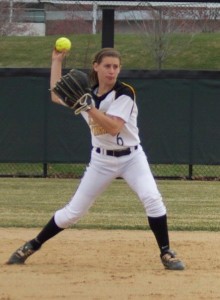