Hadi Salavitabar has a proven track record of bringing together academia and entrepreneurship. As the guiding force behind the School of Business at the State University of New York at New Paltz, Salavitabar not only helped plan the menu of graduate and undergraduate degree programs but also headed up fund raising and got involved in details down to the carpeting and drainage.

“When I get into a job it really becomes my baby,” said Salavitabar, whose new office is dotted with prints and figurines from Greece, Egypt, Iran, China, Russia, Brazil and other countries he has visited for work or pleasure. “I like to do everything I can to take care of it.” 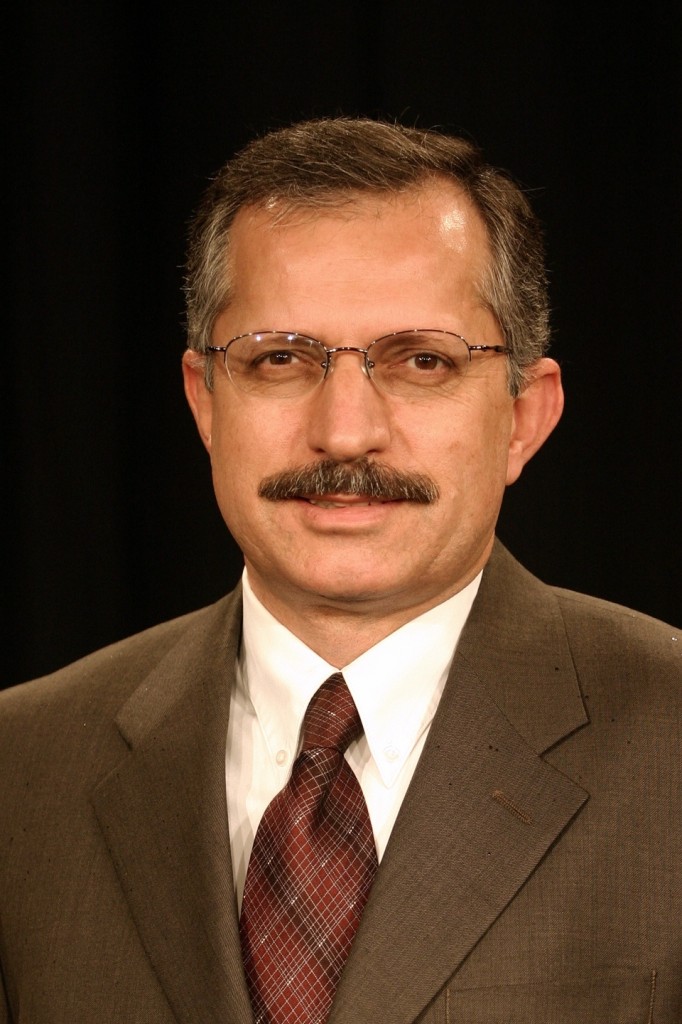 No novice: In his first month as Saint Rose provost Hadi Salavitabar has launched a series of programs for students from around the world and met with a number of Capital District business leaders.

Salavitabar, who introduces himself as Hadi, became the top academic officer at Saint Rose on July 1. He has given few hints of being a novice. In just his first month the new provost attended four new-student orientations and began the legwork to bring students from China, France, Brazil and Turkey to Saint Rose for short-term and semester-long study, similar to the programs he helped build in New Paltz. “But this time I can say ‘Come to the Capital of New York. There is a lot to do,’” he noted.

He also laid the groundwork for new Saint Rose courses in New York City, where there is a demand for liberal education, and business classes, in particular. Continuing the practice he established at New Paltz, Salavitabar lost no time meeting with local businesses. He said he planned to continue reinforcing the interconnectedness of the college and community.

Born in Iran, he came to the United States after college to earn his master’s in economics from Pennsylvania State University and his PhD in economics from the State University of New York at Binghamton. Plans to return home were derailed in 1979 by the Iranian Revolution. Instead, he remained in the U.S., met his wife, Nezhat, and they had two sons. He started as an assistant professor at New Paltz in 1982.

“I joined on a one year, non-renewable contract and remained for 31 more years,” he said. “At first it was not easy. The media was not in favor of Iran and naturally the U.S. wanted Americans in the jobs. I needed to do twice as well in order to prove myself.”

He went on to earn the university’s Distinguished Teacher of the Year award and the university’s Chancellor’s Award for Excellence in Teaching. As the creator and first dean of the business school, he led the program to accreditation by the Association to Advance Collegiate Schools of Business, an international honor he said is given only five percent of business schools worldwide.

After 31 years at New Paltz, he felt he had achieved all he had set out to. And as he looked for his next opportunity, he was immediately struck by the positive energy and wealth of opportunity at Saint Rose.

A product of public universities Salavitabar nonetheless looks forward to the smaller bureaucracy of a private college. His goals include continuing to elevate Saint Rose academics, increasing enrollment and growing the international identity.

He also wants to see the campus become more active in the summer by offering courses for both matriculating and non-matriculating students.