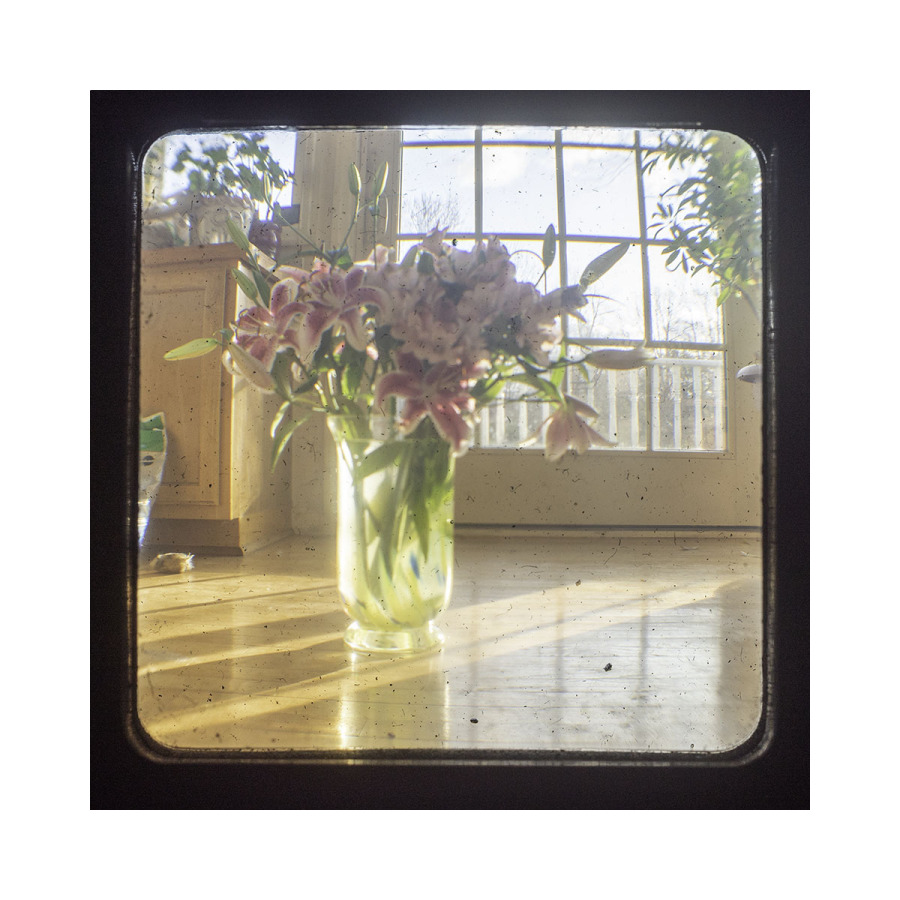 Karila Warner, who grew up in New York City, has seen plenty of adversity. But it wasn’t until the pandemic that they really looked around and started noticing the struggles of others.

“I used the pause to realize a lot of my problems are trivial and maybe there’s a way to fix the situation,” noted the Saint Rose English major. “You can’t tell people ‘stay home’ if they don’t have a home.”

The sentiment, begun as musings in a notebook, evolved into “Confessions of Kari W,” a bittersweet poem included in the current issue of Pine Hills Review, the College’s literary magazine. “Confessions” with Warner’s accompanying photo, is among 29 pieces of writing featured in the issue, which is devoted to the difficult year that was.

The so-called “F*ck 2020” special feature (students picked the theme and title) drew more than 300 submissions from around the world, the largest response since Pine Hills Review began publication in 2014. Choosing was not easy.

“We wanted to see different aspects of COVID, from the vaccine to illness of loved ones, to mental health issues,” said Samantha Zimmerman, a senior who served as managing editor. “It was a bunch of people from different walks of life and everyone experienced 2020 very differently.”

The magazine was produced by an editorial board of experienced writers from the extended College community, along with students in Professor Daniel Nester’s spring online journal editing and publishing class. Warner was one of only three current students published, the bulk of those featured being experienced authors.

Nester, Pine Hills Review founder and editor, said that once students selected the topic and less than G-rated title he could not dispute its value.

“At first, I thought we were biting off more than we could chew, to be honest. It seemed like it was such a big topic to tackle, how awful 2020 was in every way,” he said. “But for the students, it was the only choice theme-wise, since it was the thing that took over our lives, from the pandemic to racial justice protests to distance learning. Once we started getting submissions from all over the world, and so many, it was clear we touched a nerve.” 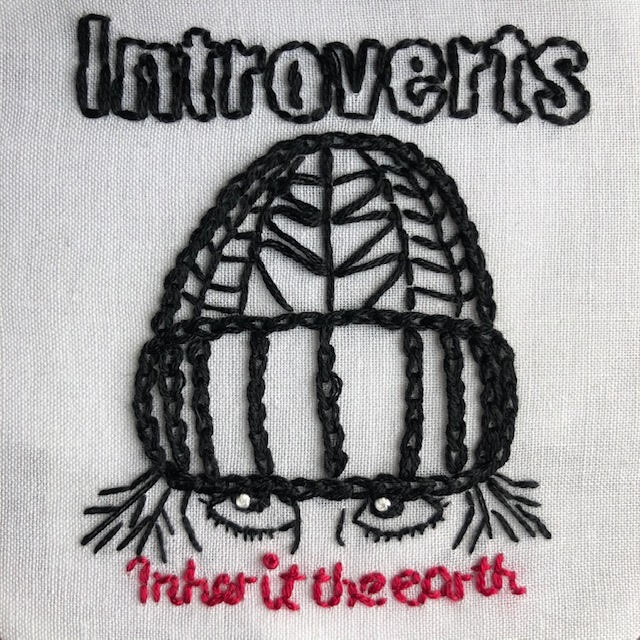 Given the theme, the poetry, creative nonfiction, and hybrid works are not by and large lighthearted. Collectively, they might be seen as a time capsule.

Writers, including alums, describe sleeplessness, COVID’s toll on people of color, worries about sick relatives and the terrifying power of the virus. One writer provides a reading list, another details making her grandmother’s challah bread with her toddler, while another shares his lockdown just weeks after his wife’s death. A poem notes how fears about school shootings were replaced by fear of simply entering the grocery store. One work mentions the odd angles of faces caught on Zoom. Another, the beauty that endured.

“I think a lot of the pieces were saying ‘We’re all scared, and we’re all really hopeful.’ You can be scared for the environment, of the political climate, or COVID. They also expressed hope through their humor,” said Alexis Stephenson, who got little pushback when she came up with the theme and title.

Warner’s “Confessions” run the gamut of emotions, noting how masks make some people look better, a shoe-buying obsession, and the homelessness and racism brought to light:

My people wanted to change this world

Change it for the better

They got beat up for it

I wonder what would have happened if those protesters weren’t black?

“Out and About” by Abby Zarakovich

Despite its theme, the pandemic had very little bearing on the production since Pine Hills Review is an online publication that is produced digitally. The writers, editors, and artists involved never met in person.

Calls for submissions went out via social media, the entries were emailed. Student editors then met to discuss hundreds of pages of writing via VoiceThread, a forum that allows sharing of video, voice, and texts. Individual meetings happened via Google Meet. Most pieces are not only illustrated but include a recorded reading by the author.

“We’re the early adopters of just about every technology you can imagine, from content management services to podcasts to project management apps like Slack,” noted Nester. “All that’s missing are the millions of dollars and the IPOs and the fame! I’ll leave it to the students to do all that in their careers after taking the class.” 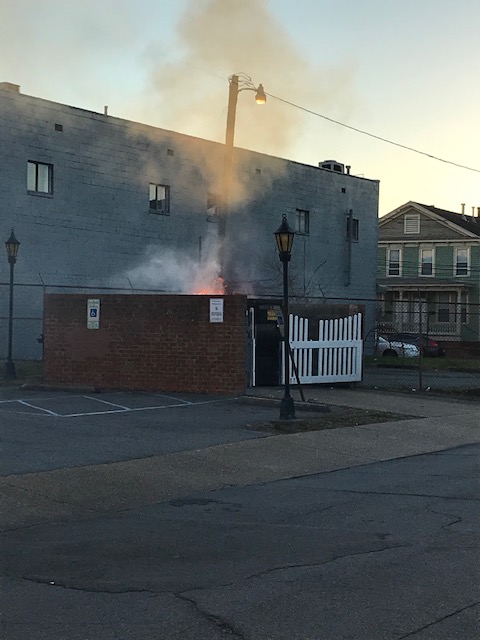 From Harlem to the North Country, the editors and writers found that working on the magazine gave them a sense of community during isolation. Zimmerman spent the semester on campus but saw few people. Working under these circumstances allowed the opportunity to read the submitted work more deeply and share spirited recorded discussions with fellow editors.

In the fall, Stephenson will succeed Zimmerman as managing editor as part of her English internship. Zimmerman graduated and will pursue her master’s in English at SUNY New Paltz.

“It was an amazing experience looking into people’s lives and seeing their thoughts about the pandemic through poetry and nonfiction,” she said. “I now know what I want to do for the rest of my life – editing and publishing. This has definitely opened my eyes.”