by Radically Adventurous on September 28, 2012 in The College of Saint Rose · 1 Comment

Reason for becoming an RA: To build a community for my residents, make the transition from college to home easier, and to make the College of Saint Rose feel as much as a home to them as it is for me. Also, to learn to become a better person and grow through the job while helping others grow as well.

Most Memorable RA moment: My most memorable RA moment was when the Brubacher Staff was going through a rough patch and having to deal with a lot of changes. It was tough, but we got through it together. We still constantly remind each other that we are all here for one another. 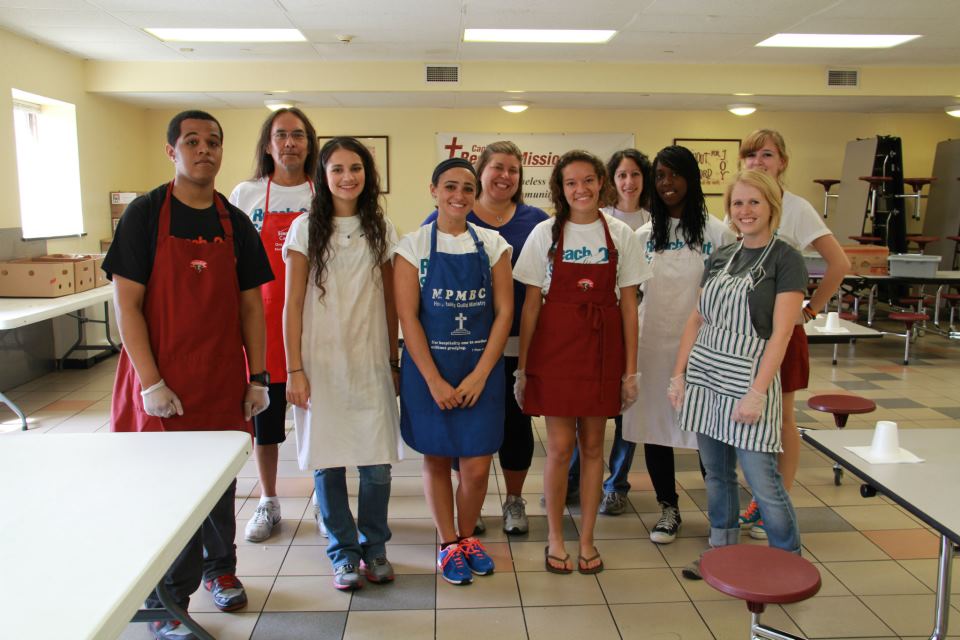 Jessie and her residents particpating during Reach Out Saint Rose.

What people should know about RAs: Being a Resident Assistant is such a rewarding position to be in! Not to say it isn’t difficult, there are a lot of duties that go on in the background that you might not think about. Also, bulletin boards?! They are much harder to make than they look! 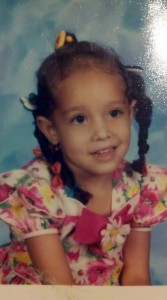 Jessie as she puts it, "Being the cutest thing ever"

Favorite Albany Hangout: This one depends on the time of year. I adore going to Washington Park and having a picnic with my friends by the pond (across from Albany Medical Center) in the summer time. In the winter, there’s this little bakery on Lark St called Crisan Backery and Edible Art Gallery. The inside is so cute and makes you feel like you’re in a small European cafè. It’s great to grab a nutella croissant and watch as the snow falls down outside.

Favorite Late Night “Dorm Snack”: This is a tough one. I have to say the lean-cuisine meals. My parents went to Africa this summer while I was taking a Chemistry class, so I lived on those! They’re bomb.

Goal after Saint Rose: I have a series of goals that I hope will cascade into one another. My first would be getting accepted into Medical School (Hopefully somewhere warm or through the military!) and being able to work as a Pediatrican.  After that, I would love to do work for Doctor’s Without Borders. It’s always been a dream of mine!

Random “Fun” Fact: I speak fluent Portuguese and will be going to Mozambique and Cape Town, South Africa in December!