This past break I had one of the best weeks of my life volunteering with my peers in New Orleans. I was one of 14 students and two faculty members that chose to go help others instead of doing typical college break activities. We volunteered with an organization called lowernine.org and also had the chance to work with students from different colleges across the country (here is to you Indiana!).Over the course of the week I was fortunate to work with two different homeowners that were affected by Hurricane Katrina and are still picking up the pieces- yes, even eight years later.

While at the first house I was able to do ROOFING and that was an experience in itself. In addition to the roofing our group mainly focused on building the house back up instead of demolishing the main structure- including window framing and stair building. While at the second home my group worked on tearing apart a structure that was basically in the same state that it was left right after Katrina hit. This house required a lot more of work and physical labor including ripping out old and water logged insulation from the ceiling and removing the floor. Although I got a reaction from the insulation it was definitely worth it knowing we were helping a man get back on his feet. This man was Mr. Lewis or as we called him Mr. Cowboy- a nickname he acquired in his youth. Mr. Cowboy is everything that I suspect a human is meant to be- caring, loving, all giving, and happy to be alive despite everything he has been through. Mr. Cowboy also has a smile that could put anyone to shame and possibly even over power a spotlight- but actually.

When we were not working on our building projects our group was able to explore the area and experience the NOLA nightlife (but keep in mind that this was a dry but awesome trip). The first night we were able to explore we went to Bourbon Street and found a dance club that was everything you would picture a club on Bourbon Street to be. They had a live band that did covers of all the older and super fun popular songs- my favorite was “Shout”. Other highlights of the trip included going to eat beignets at Cafe Du Monde and exploring the French Quarter. I personally enjoyed eating alligator as it was rather tasty and something that I can say I did.

I can not express how much fun this trip was or even  try to talk about everything that my group did over the course of the whirlwind week. I highly recommend that everyone go on this trip next spring break, I am expecting to see 3,000 applications, and take a week to give back while also having one of the best experiences of your life. 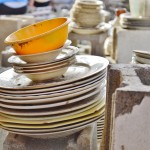 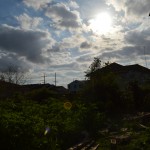 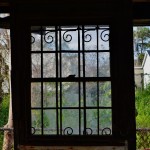 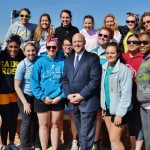 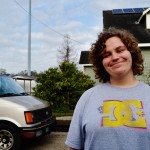 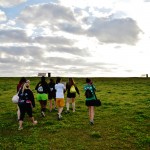 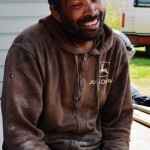 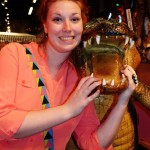 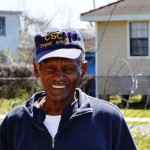 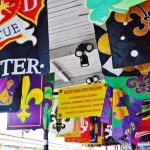 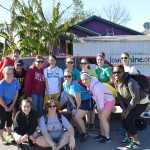 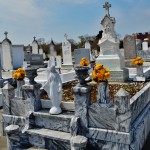 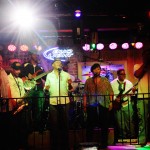 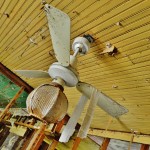 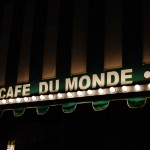 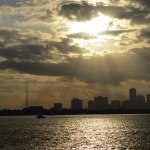