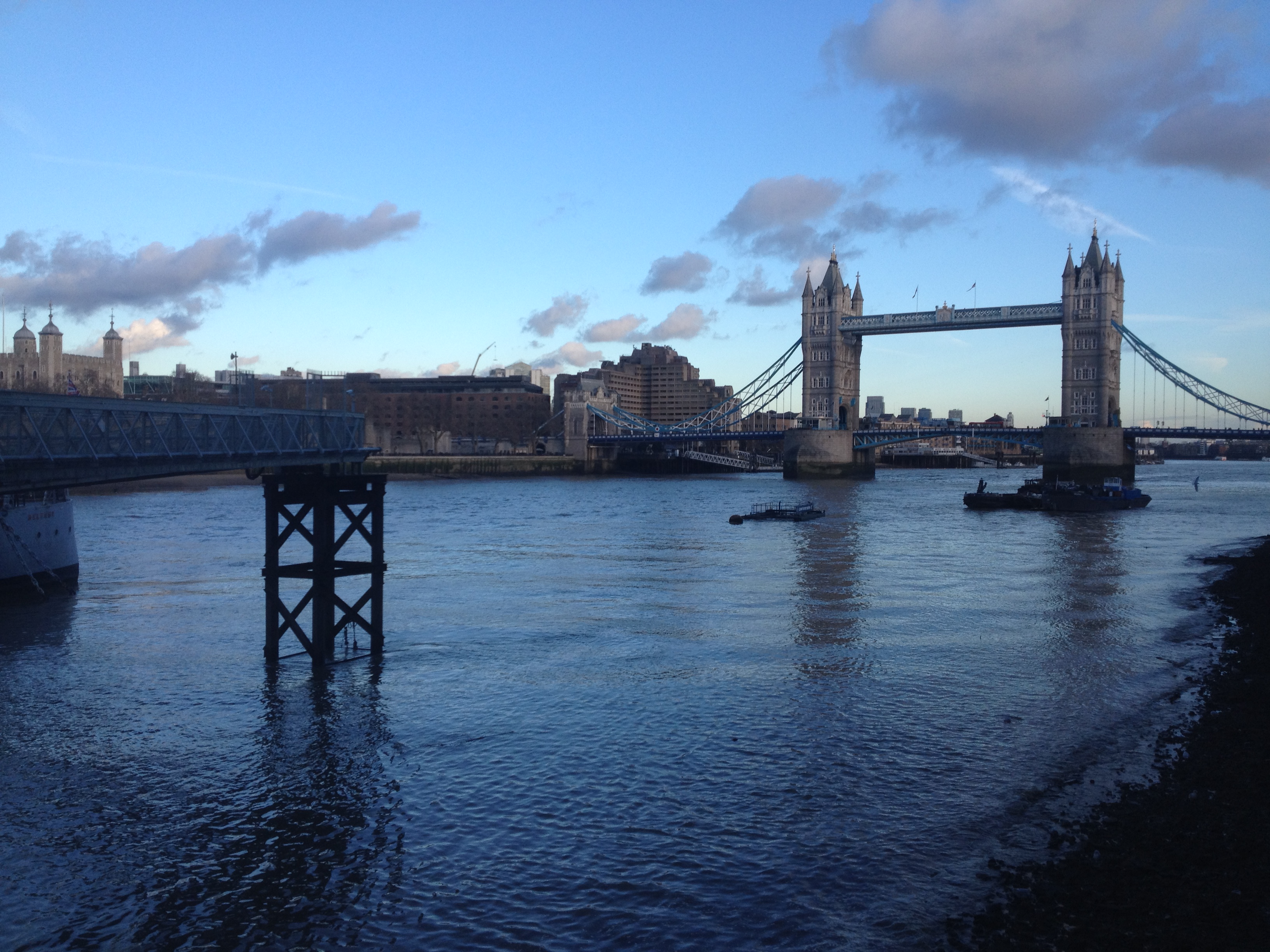 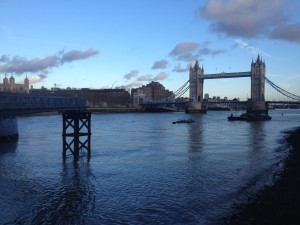 A lot of people have been asking me how my classes are going. Well for starters, I am enrolled in four courses; Media Literacy, Culture Communication, British & American Musical Theatre, and Social History of London.  The classes are very interesting. My Media Literacy class explores ways to disseminate and dissect information coming out of different mediums. My favorite in the class thus far has been an essay about censorship in the media. I chose to study the censorship of The Hunger Games around the world.  It’s so interesting to research what is culturally unacceptable in other parts of the world. There have been issues with the book’s premise, a competition featuring children killing children, as well as the revolutionary and dystopian themes. One group of student protesters in Thailand drew inspiration from the series in different protests. I was inspired by Katniss’ resilient attitude after reading the books. I can only imagine the effect it would have on those who don’t have the liberties we do in 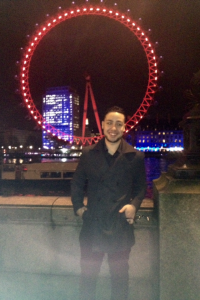 A Social History of London takes the class on trips to different museums throughout London. This is the class to take if one wants a deeper understanding of London history. We are taken from Roman Londinium to medieval times to modern day. The professor is an archeologist with a wealth of information and experience. The class makes presentations through the semester on different topics including Shakespeare’s Globe, the Tower of London and the suffragette movement. I don’t mind that the class is three hours long. We have open discussions and the class never really gets boring. The class is on a Thursday from 2- 5 p.m. It’s a relaxing class to start off the weekend.

In British & American Musical Theatre, the class takes trips to different shows in London. In class we learn about the history of musicals, watch different performances, and dissect song lyrics. It’s a fun class that I took as a general elective. While it does nothing to further my credits toward a Communications degree, it’s a nice break from the usual curriculum. I’m most excited to see Gypsy, starring Imelda Staunton (a/k/a Dolores Umbridge from Harry Potter).  The professor has stated Musical Theatre is his favorite class to teach and makes sure the class is having a good time. What I found most intriguing from the coursework is how social issues can be reflected through theatre.  Shows like Showboat, Hair and even The Book of Mormon sprinkle socially driven issues into their plots.

Culture Communication draws from all walks of life to create a broader understanding of interpersonal relations. In the beginning of the semester, the class presented their own individual culture as an assignment. The class has students from Italy, Germany, Egypt, Norway and many other countries.  We shared photos of our families and different experiences that have shaped who we are today. What I learned from this is that while we may all seem so different, our similarities are much greater. We were all raised with the mentality of how important education is. We all dreamed of being able to study in London. We all watch movies with our friends and hang out on the weekend. There isn’t much of a difference between me and the person sitting in front of me in class. This made me feel much more comfortable at Regents; as the student body represents 140 countries.

While I’m having a great time with my classes abroad, I’m definitely looking forward to getting back to the Saint Rose communications department. Next semester I’ll be fully immersed in my major without many other general education classes. I can’t wait to intern and explore different career paths.