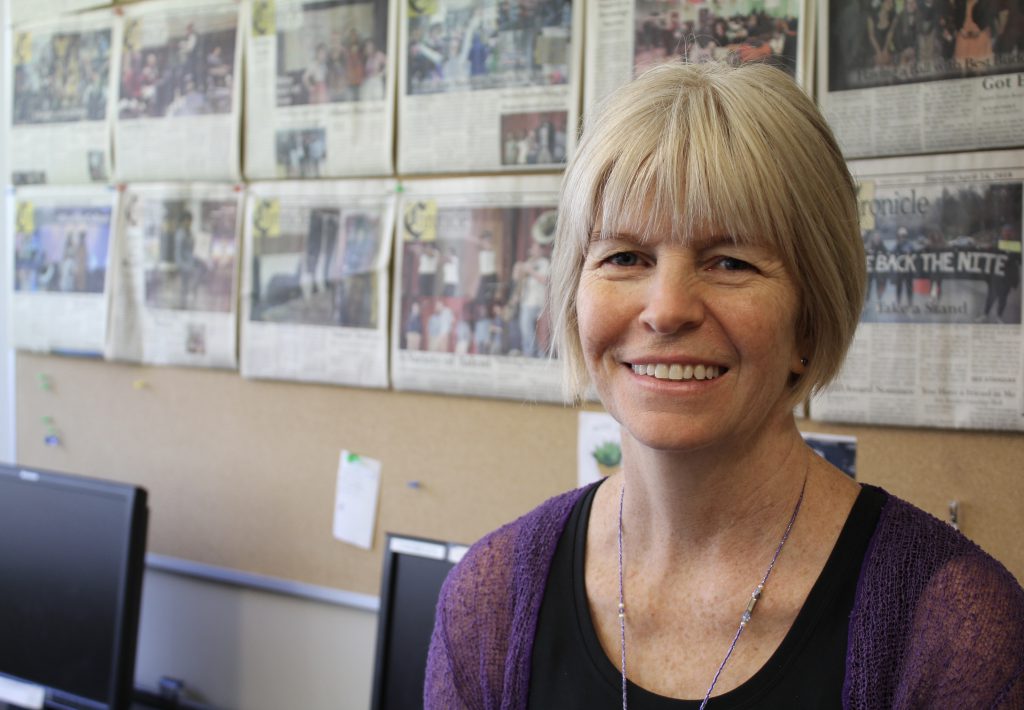 Saint Rose professors teach small classes and never rely on teaching assistants. They make themselves available to support their students individually. But faculty members across the disciplines also actively pursue their own research.

The students benefit, by attending professional conferences alongside their professor-mentors, or learning first-hand about verifiable research methods. They might also assist with experiments or data collection, or collaborate with their professors through guided summer research grants. Some leave Saint Rose as co-authors of published papers.

A look at one professor’s current work:

Current project: “Journalists are Gatekeepers for a Reason,” Journal of Media Ethics, April to June 2018.

The study: When Sean Spicer delivered the Trump Administration’s first press briefing on January 23, 2017, CNN made news – by opting not to go live.

Instead, the network joined the rest of the press corps at the briefing, but aired a detailed recap after evaluating the veracity of what was said on wide ranging topics. Spicer had just distorted the size of the Trump-inauguration crowd, and CNN did not wish to give him an open-ended platform to spread more falsehoods. (In a recap of the briefing, in fact, CNN and other outlets cited several factual errors or lies.) 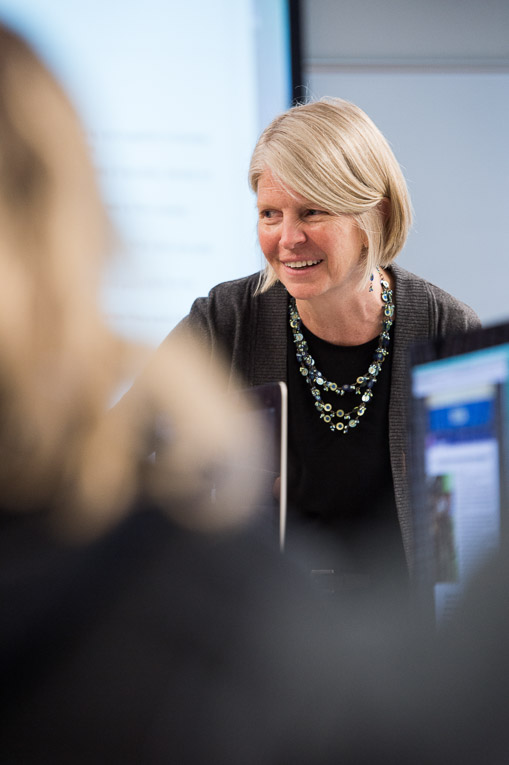 In declining to go live, critics accused CNN of exhibiting its anti-Trump stripes. The Poynter Institute’s Kelly McBride argued that the media should allow the public to decide for themselves, by airing live content and fact checking later. Trump supporters tweeted their dissent.

Brown, however, celebrated CNN’s novel approach as a win for American journalism.

“The media has an obligation to try to deliver the truth,” she said. “CNN was there but deviated from the protocol because they didn’t think it was serving the public interest by airing lies.”

She amplifies her argument in the Journal of Media Ethics, which requested articles about an issue the media community is divided on. A scholar from the University of Colorado used the opportunity to argue against asking the public to wait.

But in her piece, Brown documents the connection between pack journalism and the growing view of the media as biased and shallow. Historically, she asserts, “news” is only news when facts are placed in context so readers and listeners have the tools with which to examine them. Fast story turnaround and start-to-finish unchecked coverage only increase odds of errors and misinformation, she asserts.

Brown contends, as well, that a strong press is one that constantly shifts to reflect changing circumstances. “The CNN of 2018 is a different organization than it was during the 2016 campaign. Both CNN and Fox conceded that they had delivered too much coverage to Trump,” she writes.

In writing the “Gatekeeper” article, she had to step into her students’ shoes. She was required, for instance, to not just state her opinion but back facts up with documentation. Brown’s 1,300-word piece includes no fewer than 25 citations, dating to 1996, from numerous scholars and journalists.

She also had to muddle through the journal’s preferred style – in this case not the Associated Press, which Brown, like most journalists rely on, or the MLA, the academic citation style.

“The biggest challenge was that I had to use the APA (American Psychological Association) style, which has its own set of rules,” she said. “It was a good experience because I had the opportunity to try a new method and organize information in a different way.”