7 Reasons to Fall in Love with Albany this Fall 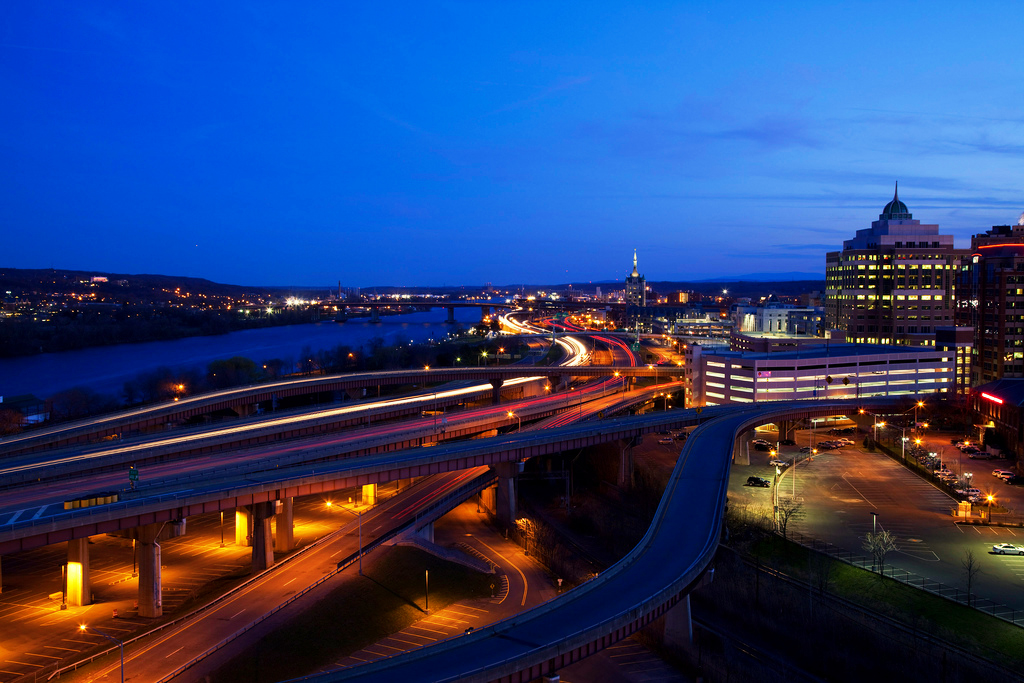 Albany is affectionately nicked-named “Smallbany” for a reason. It’s a small city with a big heart. And Saint Rose is located right smack-dab in the middle of it all. Whether you are the outdoorsy type or a city-slicker, you’ll find something to love about New York State’s capital.

7 reasons to fall in love with Albany this fall:

Once you know you can walk almost everywhere in Albany, you’ll never want to use your car again. Grocery stores, a movie theater (coming soon), a pharmacy, a sports bar — are all in walking distance from Saint Rose. Albany isn’t a huge city, so it’s difficult to get lost. And, it’s a historic city, so you never know what you might find along the way.

If you come from a big city, you’re probably used to riding a subway to get around town. Albany doesn’t have a subway system, but the bus system in the Capital Region (CDTA) is easy to use and free if you’re carrying your student ID. Additionally, if you’re feeling outdoorsy, Albany has a bike-share program that’s only $2.50/hr. And, if you’re feeling lazy, Uber and Lyft are at your fingertips. 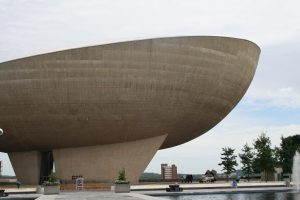 Whether it’s spring, summer, winter, or fall, you’ll find tons of free and inexpensive entertainment in Albany for you and your friends to enjoy. Outdoor concerts on Lark Street? Got ‘em. Free yoga in Washington Park? Check. Arts and crafts festivals on Madison Avenue? You betcha. It’s hard to get bored in this city, but if your wanderlust starts kicking in, the cities of Troy, Saratoga, and Schenectady are just a 15- to 30-minute car ride away.

The beauty of Albany’s food scene is its relationship to local farms and its affordable prices. Albany is constantly welcoming new restaurants that cater to small budgets without compromising quality or taste. And, the cuisine here is a reflection of Albany’s diverse community. You’ll find several Asian-American restaurants, Mexican restaurants, an Asian-Italian fusion restaurant, a Vietnamese restaurant, an Italian-inspired espresso bar, a vegan deli, several pizza places, and more, just in Center Square alone. You won’t go hungry in Albany.

Central Park is to New York City as Washington Park is to Albany, but there are other parks in the area that are just as accessible and fun. Ridgefield Park is great if you want to play a pick-up softball game or grill some hamburgers and hotdogs. Buckingham Lake Park is clean, beautiful, and a great place to go for a run. The Crossings of Colonie, although not in walking distance from Saint Rose, is HUGE and perfect for literally any outdoor activity. There’s John Boyd Thatcher State Park, a park that’s made for Instagram-worthy pictures, but also for a quiet and peaceful hike. 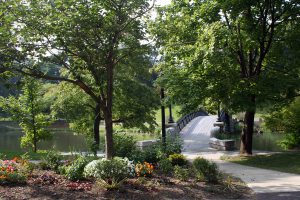 Henry Hudson first claimed the area of Albany, New York, in 1609. This historic town has a lot of character. If you want to learn more about Albany’s origins, you can visit the New York State Museum, located in downtown Albany. Down the street from the museum is the New York State Capitol, which makes history almost every single day. If you’re studying history and political science, or criminal justice, behavior, and law, there really isn’t a better location to be in than Albany.

Albany is an urban environment with a community-minded mission. Its political roots create awesome volunteer opportunities. Whether you enjoy working with children, the elderly, in a historic setting, or with animals, Albany will have a place for you to volunteer. And if you want to get a feel for what’s out there. There’s always our annual Reach Out Saint Rose, a day of service. (This year, that’s September 8.)