The Saint Rose English Department, like others at Saint Rose, has voiced solidarity with Black students and pledged to recognize the history of racial bias in literature, whether or not a given course specifically addresses race. Professors have vowed to offer more courses on more diverse literature and follow teaching practices that serve all students. And they outlined steps to counter the structures that allow exclusion and racism to thrive.

But well before recent atrocities brought Americans together around issues of race, our English faculty was teaching, researching, and writing about the experience of being Black.

Now, several members have published new work, often years in the making, on race. Here is a snapshot of the publications and how individually, and as a department, the faculty-authors incorporate race into their scholarship: 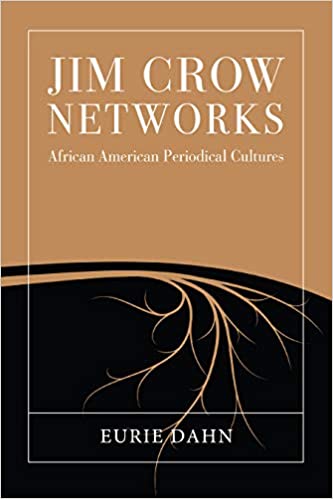 Teaches: Growing Up Black in the U.S; literature of the Harlem Renaissance; surveillance and privacy; 20th century British and American literature

Author’s statement: “Jim Crow Networks” considers how Black and white magazines and newspapers, and their authors, readers, advertisers, and editors worked as part of larger networks of activists and thinkers to advance racial justice and resist racism during the first half of the 20th century. My book concludes by connecting this work to the use of media networks in the Black Lives Matter movement. 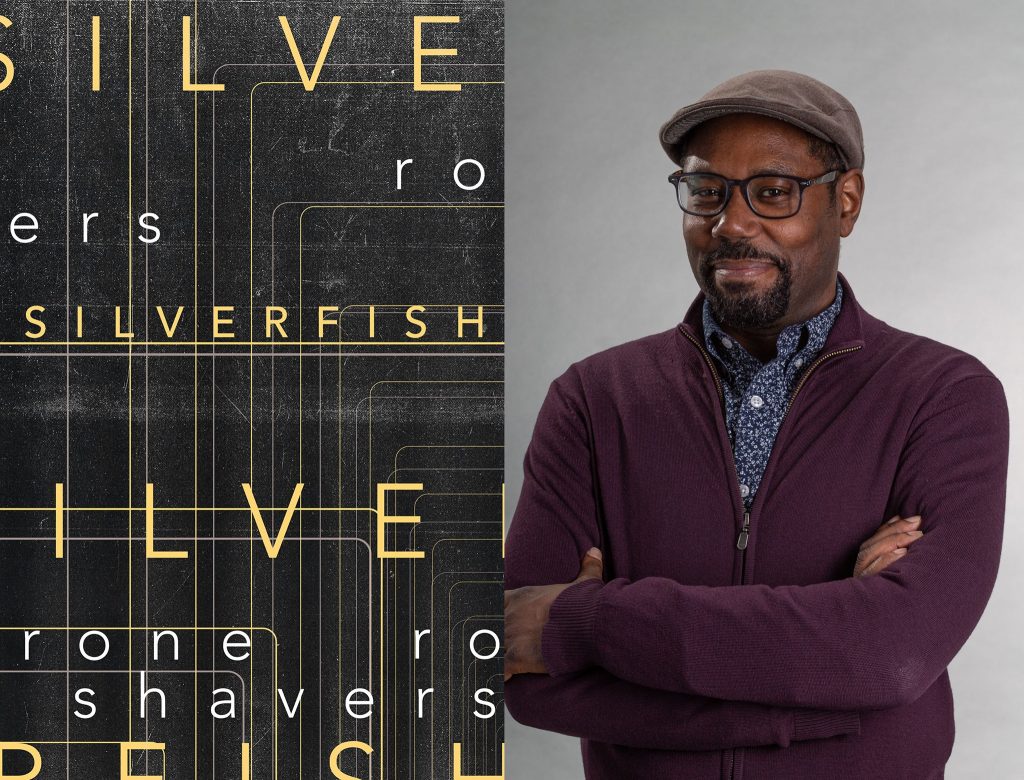 Author’s statement: This is an experimental text (definitely not a conventional type of novel) about how language works and what language can do. It details a slice of life in an alternate “Incorporated States of America” in order to raise the question: “What if the apocalypse happened, and we didn’t even notice?” It then attempts an answer in a roundabout sort of way.

Academic interests: writes about 19th-century American fiction, the rise of the magazine; co-director (with Professor Dahn) The Digital Colored American Magazine, a project devoted to digitizing the magazine published from 1900 to 1909

Author’s statement: “Of One Blood,” the best known of Hopkins’ four novels, was the first African American novel to feature an African setting and characters. The novel is rich with allusions to ethnographic and pseudoscientific texts of the day. Our edition presents Hopkins’ text alongside excerpts from such works that we’ve annotated. Our edition allows readers to see new connections between her work and the writings she engages, cites, and subverts.

Q&A with the faculty authors:

Our whole country is focused on social injustice, but your projects didn’t just happen to come out now. How and when did you embrace scholarship around race?

Dahn: My interest in racial injustice has been a slow awakening grounded in my personal life. This sparked my scholarly interests, and I have been reading, writing, and thinking about these issues for many years now. My commitment is grounded in my love for Black magazines and newspapers, starting with my interest in the Chicago Defender, one of the most important Black newspapers of the twentieth century.

Shavers: I’ve been interested in issues of race, class, and culture, as well as how these things intersect, for about as long as I can remember. 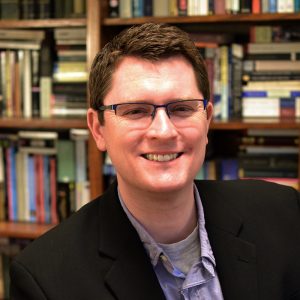 Sweeney:  At Brown, my dissertation concerned race, gender, and professionalism: I began to research fictional depictions of Black professionals.

My specific interest in the Colored American Magazine arose when teaching courses on literature and magazines at Saint Rose. The magazine fought for racial justice, while chronicling achievements of Black Americans in the arts, government, and professions. I became frustrated with the obstacles my students faced accessing it.

Eurie and I, in partnership with Yale’s Beinecke Library, launched the Digital Colored American Magazine in 2017 to preserve and expand access. We’ve heard from many people what a critical resource it is for their teaching and research. That work led to our latest collaboration.

The movement for Black lives motivates my work on the Colored American Magazine.

Is it a coincidence your department is exploring the Black experience in America?

Dahn:  The department has for a long time been concerned with social justice issues, and, as a result, we have offered multiple courses that engage with these issues. However, we, and English as a discipline, could always do better. The department affirms that Black Lives Matter, and we need to confront structural racism and work to dismantle it.

Shavers: It’s no coincidence. But more than just a racial concern, I’d go as far as to say the English Department has an active, acute interest in examining various ways individual identity is constructed: What makes us who we are, in both a contemporary and historical socio-cultural context?

Of course, our many projects and investigations come out in different ways, with different emphases. But I think challenging, highlighting, and investigating what determines “identity” is part of the identity of the English Department.

Sweeney: It is not a coincidence! We’re a department of scholar-teachers whose work engages issues of race, gender, sexuality, economic and environmental justice, and how these interrelate.

How can your work influence your students?

Dahn:  Even though teaching is challenging and maddening at times, I teach in hope. My teaching is hopeful because it’s an action, I believe, that will develop better thinkers who will question the world around them to transform it.

People like to make a distinction between college and the real world, but college is part of the real world and my teaching is grounded on the contention that reading and writing about literature are paths to a deeper understanding of injustices and, thus, paths out of those injustices. (No pressure, future students! All you have to do is totally change the world for the better!)

Shavers: Rather than hope my work directly influences students – which is quite a big ask! – my hope is that all the work and the teaching I do empowers students to chart their own path(s) in ways they think will be best for them. They already have the tools; part of my job is to show them how to successfully use them.

Sweeney: As a scholar of the 19th and early-20th century, I am always looking to trace what is happening in the present moment to the period I study.

Those of us living in the U.S. in 2020 are reckoning with the consequences of what happened – and what could have happened – during Reconstruction and Jim Crow. Right now our leaders are arguing over whether Harriet Tubman deserves to be on our currency! In important ways, we’re still living in a very long 19th century.

How do your colleagues influence you?

Dahn:  I have learned so much from them in terms of teaching, writing, and research. For example, (Political Science Professor) Dr. (Angela) Ledford and I often discuss approaches to teaching race and trade book recommendations. I am in a writing group with some colleagues, and we work on improving our writing in a supportive environment. Dr. Sweeney and I collaborate on research and writing projects. It’s safe to say that my work would not be possible without the support of so many of my wonderful colleagues.

Shavers: My colleagues are a great influence on me, and wonderful to work with, too! We share advice and have had innumerable conversations with each other, about things both personal and professional. One of the things that makes Saint Rose so special is that my colleagues are so collegial, which is often hard to find in an academic setting.

Sweeney:  In too many ways to count! I am fortunate to work with such talented individuals: novelists, poets, researchers, and teachers. We read and comment on each other’s work, we collaborate on projects. I learn from them all the time.