Running for Something: Saint Rose Alum to Run 250-Mile Relay for a Good Cause 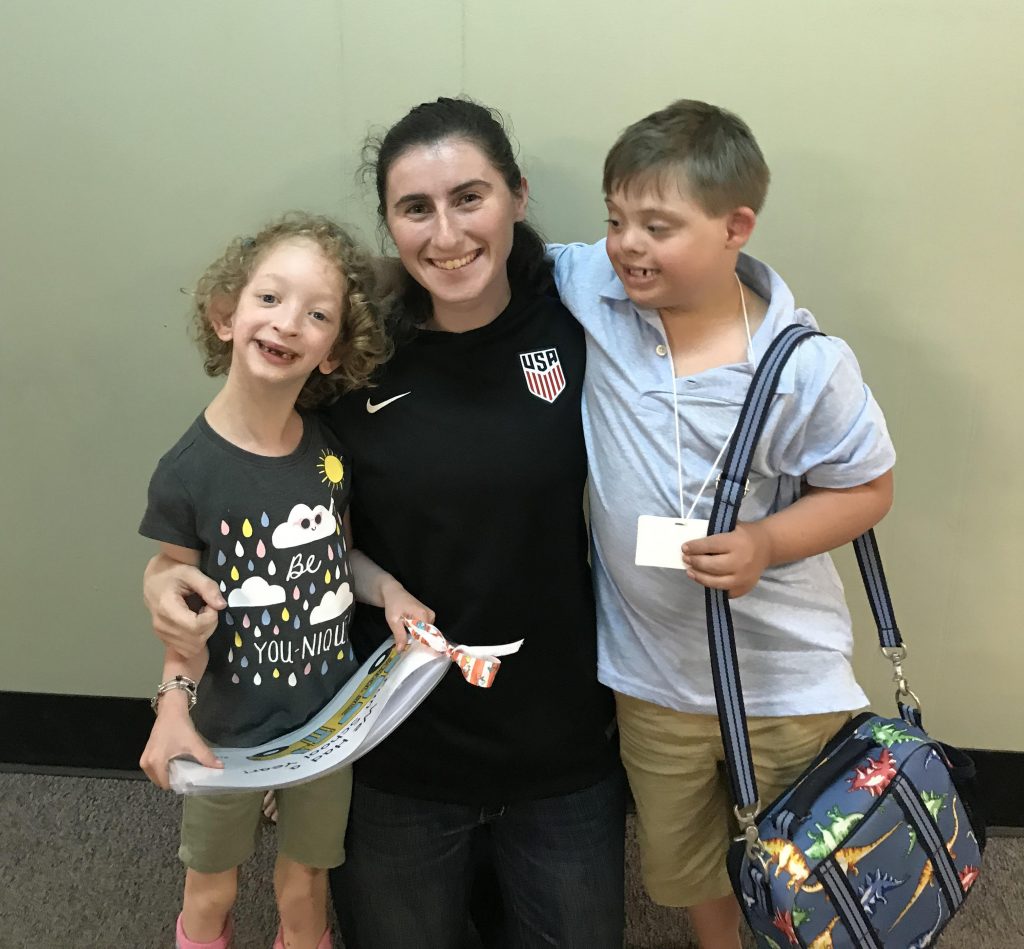 A self-described introvert, running a 250-plus-mile relay across five states in three days with strangers is completely out of character for Jaime Durant ’16, G‘19. What’s not out of character is her dedication and commitment to helping people with learning disabilities.

That is why she signed up for the Run for 3.21, which brings together athletes, advocates, and allies to participate in a journey from New York City to Washington D.C. to raise funds and awareness for the Down syndrome community.

Durant said throughout the three-day run, each participant is expected to run several legs a day for 5 to 7 miles at a time. A 4-to 8-hour rest period happens on a coach bus that trails the runners.

“I am looking forward to being around a whole bunch of people who believe in the same stuff that I believe in and just totally going out of my comfort zone,” said Durant, who is a special-education teacher at All Saints Catholic Academy in Albany. “I signed up for something I care about.”

The National Down Syndrome Society (NDSS) — the largest nonprofit in the United States advocating for people with Down syndrome — organizes the run that begins March 19 and ends two days later. Stretching across New York, New Jersey, Pennsylvania, Maryland, North Carolina, and Washington D.C., the run ends on World Down Syndrome Day at the steps of the U.S. Capitol.

Durant started training for the three-day event in January. As a full-time teacher who plays and coaches for local soccer clubs and is an assistant coach for Shaker High School’s women’s soccer team, her schedule is not exactly flexible. Around 9 or 10 each night, she fits in 5-to 6-mile runs with a few “easy” 3-mile runs scattered throughout the week.

As a former Saint Rose athlete who played goalie for the College’s soccer team from 2014 to 2016, Durant said training for this run is not what she views as the difficult part.

“The raising money part is tough,” she said, noting that she has to raise $3,500 before the start of the run. “I am bad at asking people for money, so this is a stretch.”

All funds raised go toward the NDSS mission to create a more welcoming community for people with Down syndrome, through efforts such as job placement. Currently, Durant is raising money through the nonprofit fundraising platform “Classy.org” and by word of mouth. She is up to $712 and has a few months left to achieve her goal.

“You have to meet that amount. If you don’t, then the money comes out of pocket,” Durant said.

Durant talks about running the relay with a cool casualty that only athletes can convey. Sports have always been a huge part of her life — she grew up playing sports with her family. Her father is a former football player at University at Albany who now coaches a rugby team there. She also has a cousin who ran cross country at Princeton and another cousin who played tennis at Brown. 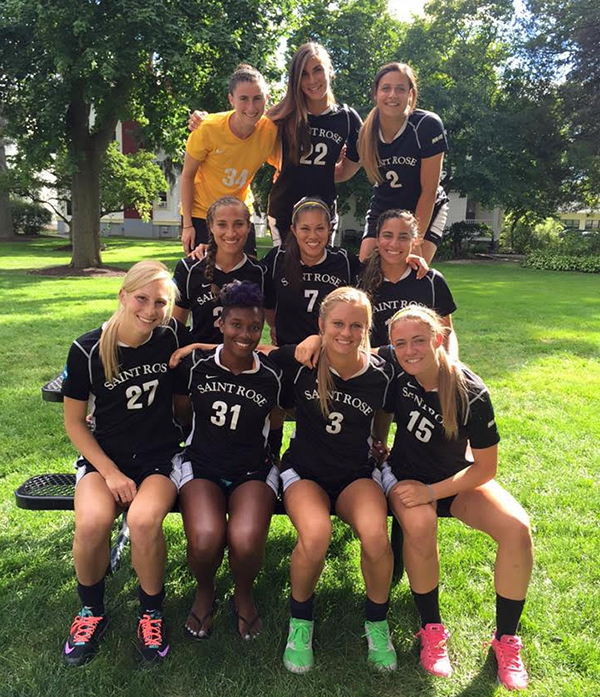 Although Durant has never participated in an ultra run before, she has completed two half marathons — the Cambridge Half Marathon and the Helderberg to Hudson Half Marathon. Competing in races like these have kept her active and prepared for her next big run.

“I need something to work towards — I need an end goal. This is the perfect end goal because I don’t want to be the only one who shows up and is not prepared,” Durant said.

She may be training by herself, but she is not alone. Durant recently joined a Facebook group with about 20 other runners who will participate in the Run for 3.21. This group shares tips and helpful training information as well as inspirational quotes. Durant can’t wait to meet them in person and share a common goal.

“We are all running for the same reason,” she said.

Participants will be running through cities, on bike paths, and within neighborhoods throughout the five states. Although she told the organization where she runs best, Durant knows this journey will surpass all expectations.

“They just said to be prepared to run anywhere,” she said.

Durant’s experience working with students with learning disabilities is the motivation behind her decision to sign up for the run, but she’s often felt inspired to help those in need. In high school, she volunteered with students with disabilities, including those with Down syndrome, teaching them how to play soccer.

“Usually it took them a little bit longer to learn a skill, but when they got it, they were the happiest,” Durant said. “They were on cloud nine.”

In other words, covering 250 miles with strangers will be worth every step.