How Do I Tell My Friends and Family I’m Too Busy with Grad School to Hang Out? 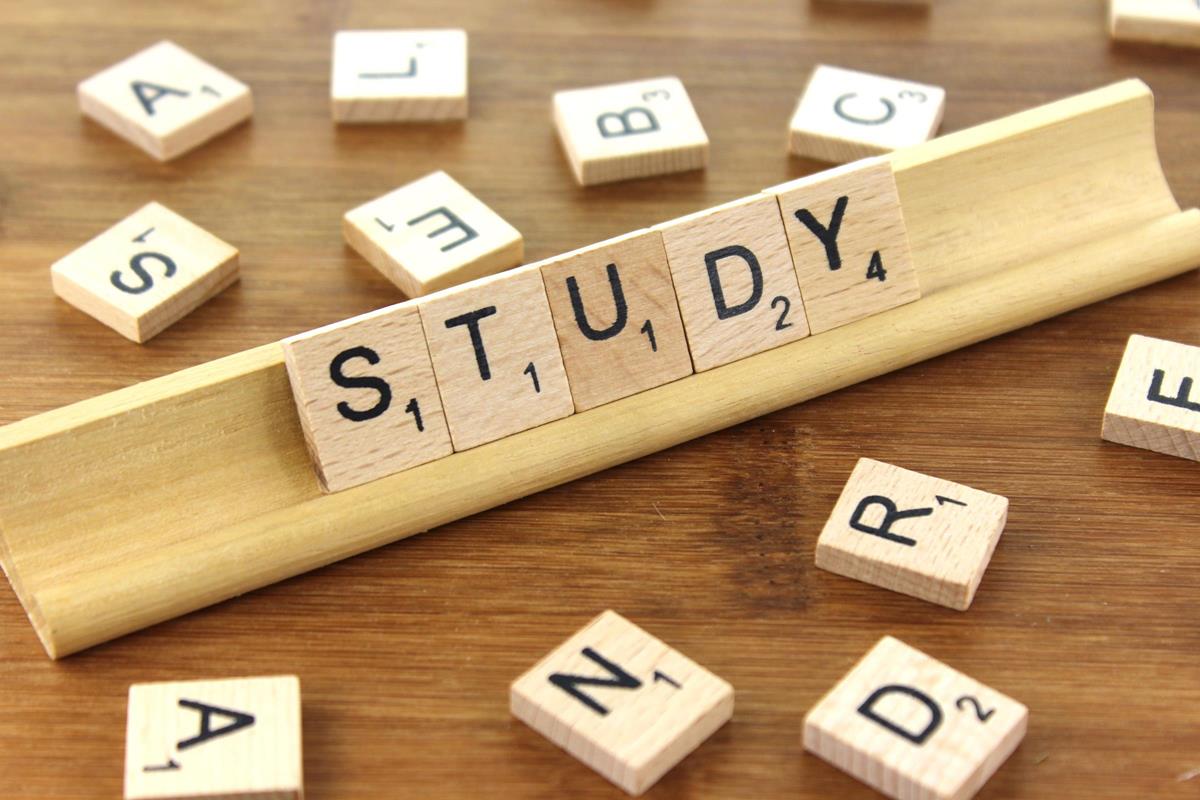 When I first applied to graduate school, I had a lot of concerns about managing my time. Would I be able to make time for myself, keep my full-time job, and have time to give my studies the full attention they required? I was concerned about forgetting or neglecting work tasks or school assignments and letting wellness and exercise plans fall by the wayside. 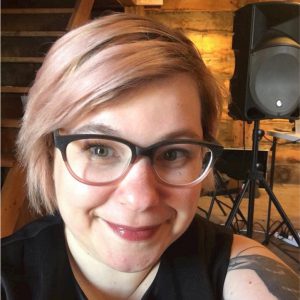 One thing I didn’t initially consider was the effect that graduate school would have on my social life. I knew I would be missing out on a lot of activities I had previously enjoyed (you can’t make Wednesday night trivia when you have class until 10 p.m.!), but I didn’t realize how tough it would be to maintain my relationships with friends and family when I was so busy, and mentally distracted by school.

I had “scheduled” myself for holidays and special events, and I tried my best to remember birthdays and anniversaries. What I didn’t schedule were the self-care breaks you sometimes want after a stressful holiday season, the nights you have to miss out on a celebration because of a deadline, or the unschedulable, unexpected events that pop up as part of life.

This might come as a surprise, but time does not stand still while you are in grad school! People change jobs, get married, have babies, move, and have tons of other causes for celebration, mourning, and everything in between. It can be a challenge to keep up with your own life events, much less find time for everyone else’s.

In my first year of grad school, I struggled with a combination of guilt and frustration regarding my social life. I felt like I was letting friends and family down while simultaneously feeling frustrated that they “didn’t understand.” After speaking with several classmates, and a few alums who had already been through graduate school, I realized two things:

People are almost always more accepting and understanding than we acknowledge. Some of my classmates told me that they began their graduate programs with similar concerns, only to be met with empathy, and even offers of support, when they shared their feelings.

Haters gonna hate. Some of my classmates and friends told me that they were able to identify the “fake” people in their life quite quickly after beginning graduate school. They were the ones that dropped off the face of the earth once they realized that being a friend meant putting in the work to keep the relationship going. Across the board, people reported that losing those fake friends was for the best, and they’ll be happy if they don’t reappear after graduation. As one of my friends put it: “You’ll know who your good friends are: The good ones will stick around.”

Graduate school teaches us so many things. Whether we’re studying speech pathology, business, education, or any other program, we all learn about ourselves. A colleague of mine in the counseling program observed that my concern about being available for people may actually be concern about being judged for being unavailable. This increased self-awareness is part of the education we pick up outside of class in grad school.

Of course, there will be at least one outlier in every study. One person I questioned said that the only way she could think of to avoid distraction was to go abroad for graduate school. If nothing else, I think that’s an excellent example of knowing yourself!

More than once, as I was performing my research on social media for this blog post, I ran across a GIF that perfectly expresses how to handle anyone who’s disrespectful of the amount of time you’re required to commit to graduate school. It’s of Titus Andromedon (“Unbreakable Kimmy Schmidt”), and it simply reads, “#Respect my journey.”

Want to learn more about graduate programs at Saint Rose or get your questions answered? Email us at grad@strose.edu or call 518.454.5143.

← Saint Rose Studies Abroad: England Edition
A Day in the Life of a Translator →