Comes from some other beginning’s end.

So this is it– the end of my freshmen year. Its been a crazy, awesome, sometimes scary, and memorable year. Instead of telling you about the friends I made, the classes I took, or what I learned- I decided to make a top  moments of freshmen year list.

These are in no order because they are equally awesome:

Having a funeral for my fish– Broski
Joining Student Association– LOVE being a part of it now
Going to the Drag Show on campus– it was hilarious!!
Super Market Sweep– SO INTENSE
Making a screamo cover of Ke$ha’s TikTok with some friends- My throat hurts just thinking of it
My golden birthday– complete with stars hanging from the ceiling- thanks again Mags!!
The environmental fashion show– still think my dress was awesome!!
Creepin’ around in the blue lights behind Massry late at night then ordering wings

So there you have it, my freshmen year highlights. 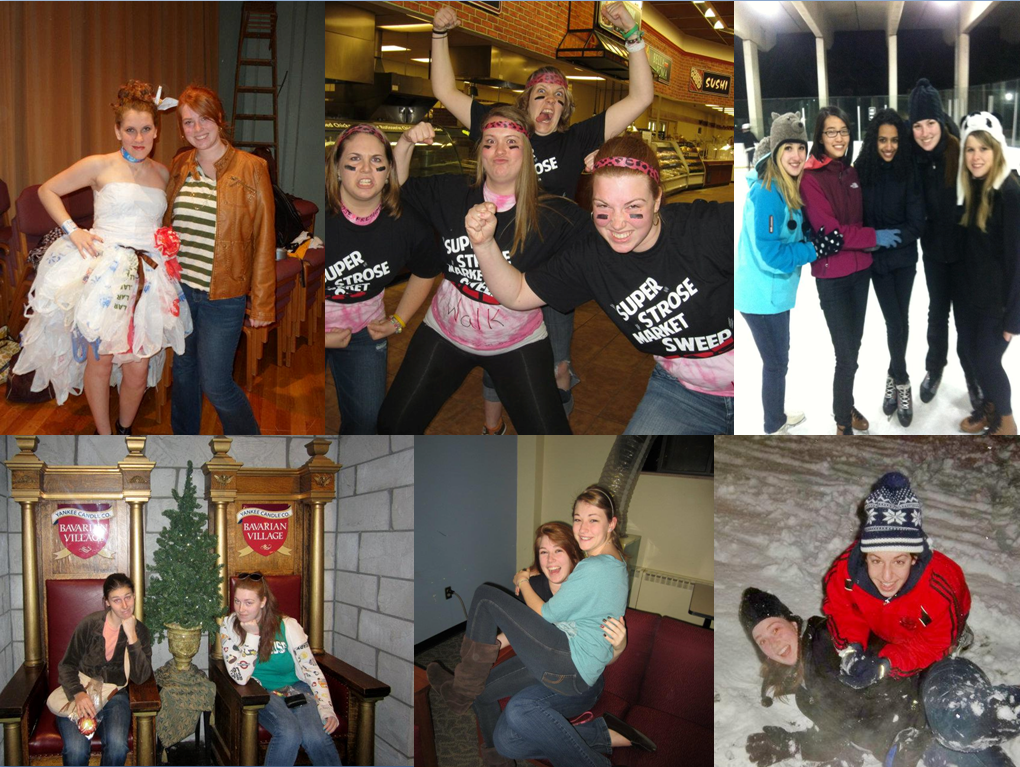 Yeah- that happened. And I loved every minute of it,

3 comments for “Every New Beginning…”